Who is up for a healthy dose of risk? 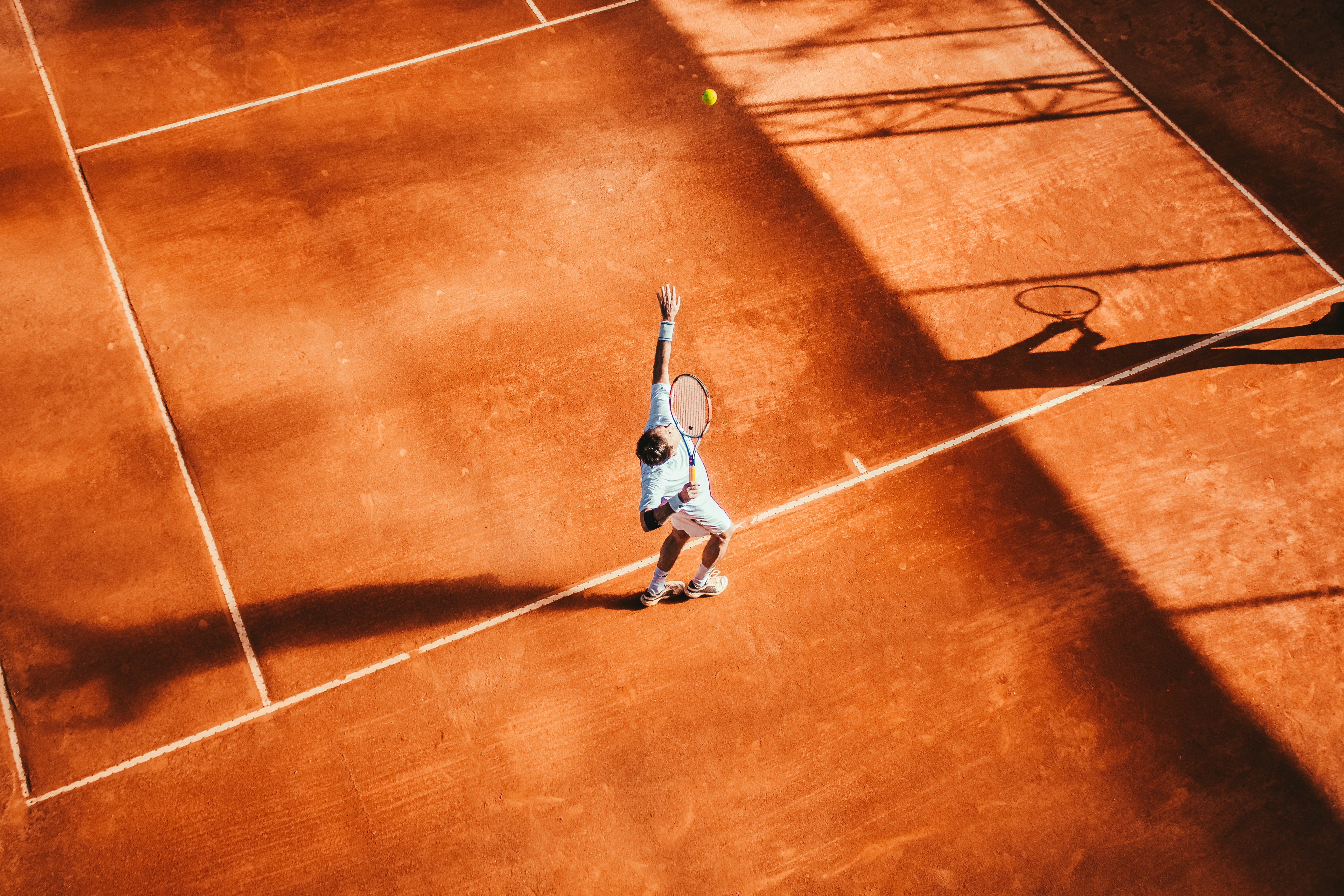 When you hear the word ‘risk’ does it conjure up a bad image in your mind or a good image?

Like many of us I spent my early years thinking that risk is a bad thing. But it wasn’t until later in life that I realised that without a healthy dose of risk every now and again then achieving something truly exceptional is unlikely to happen.

Think every super successful person you have ever met or read about. As Peter Drucker famously said, “whenever you see a successful business, someone once made a courageous decision.”

A slightly random example of a personal risk story was when my ex-colleague was invited to the movie premier of ‘The Hobbit’ and I went as his plus one. We were invited by an organisation that stated on their invitation to “dress festive”.

Turns out “dress festive” wasn’t what we expected and whilst we arrived in full dress up (think glitter shirts & xmas tree hats), everyone else was in black tie. Once the initial panic subsided, we quickly realised that we had a massive advantage over every other attendee in the room.

In business we are told to find your point of difference, stand out and differentiate yourself from the competition, and we definitely did that!

We were immediately introduced to a world-famous Hollywood director and the CEO of one of NZ’s largest businesses and this trend continued throughout the function. We met virtually every cast member from The Hobbit including Cate Blanchett who bowled up to me with “I like your hat, are you enjoying the day?”

We had taken a risk (without knowing it) and it had paid off big time. Would we have had such an amazing day without being different from everyone else? Doubtful.

In the sales arena I frequently see salespeople who are reluctant to take risks and this attitude clearly has a detrimental effect on performance. I see salespeople take the exact same approach as everyone else.

I see emails being sent rather than a phone being picked up. I see salespeople going to visit the customers they like, not the ones that challenge them and that can really advance their performance. It is all too common to avoid calling someone who seems to be a much more senior person than ourselves or when using email sending something that is so ‘vanilla’ it is unlikely to encourage any action or meaningful response. I see salespeople discounting their price at the very hint of the question or always having to agree with a client and not challenging them to lead them in a different direction. I see salespeople lacking the courage to politely say ‘no’ to a customer or prospect who is a poor fit for their product or service. And I see salespeople who rather than backing themselves are in the habit of taking their sales leaders with them to all of the ‘big’ meetings (sometimes a good thing but not all of the time).

I see examples of all of these and all too often. And I have done all of these myself in my earlier years as a salesperson.

I see supplier and major purchasing decisions made by group consensus (think RFP’s) which provides little objectivity all for the sake of what is perceived to be as reducing risk (when in fact often it does the opposite.)

I’m reminded of Danny Wallace’s quote from Yes Man; “... maybe sometimes it's riskier not to take a risk. Sometimes all you are guaranteeing is that things will stay the same.”

Another of my own personal stories. I used to play tennis against a good friend of mine regularly and every week he would win.

This went on for years. We kept playing and the result was always the same.

Every time I would get close to an elusive victory (including a number of match points), I would start to play very defensively, and I would lose. Then one day on another match point I forced myself to attack the ball and the seemingly impossible happened. I won.

By playing defensively I had thought I was reducing the risk of losing but in fact the opposite was happening. From that day on I shifted my game day mindset from one of avoiding risk to one of chasing reward and I’m pleased to say that I went on to enjoy a few more meaningful victories (meaningful to me anyway).

Neil Gaiman was indeed correct when he said, “If you dare nothing, then when the day is over,
nothing is all you will have gained.”

There is a movement in rock climbing called a ‘Dyno’ (short for dynamic movement). It is essentially a move that sees you launching forward with nothing of your body touching the wall. The move is not without its risks, but with practice you can perform it with remarkable consistency, and it is highly effective in propelling you forwards. It is considered the most exciting move in climbing.

As salespeople I like to think that we each have our own version of our ‘Dyno’ move we can pull out whenever we want to advance a sales or new business opportunity.

Now that we are approaching the end of the year my question to you is what ‘Dyno’ move have you pulled off this year and what ‘Dyno’ could you line up to give 2022 cracking start to the year?

I perhaps should finish by saying that risks still have ‘risks’ but that is for another article.

Several years ago my wife and I enlisted a real estate agent to sell a...

Firstly, I need to acknowledge how challenging the past couple of weeks have...

There was recently a story in the media about an advertising man who took a...