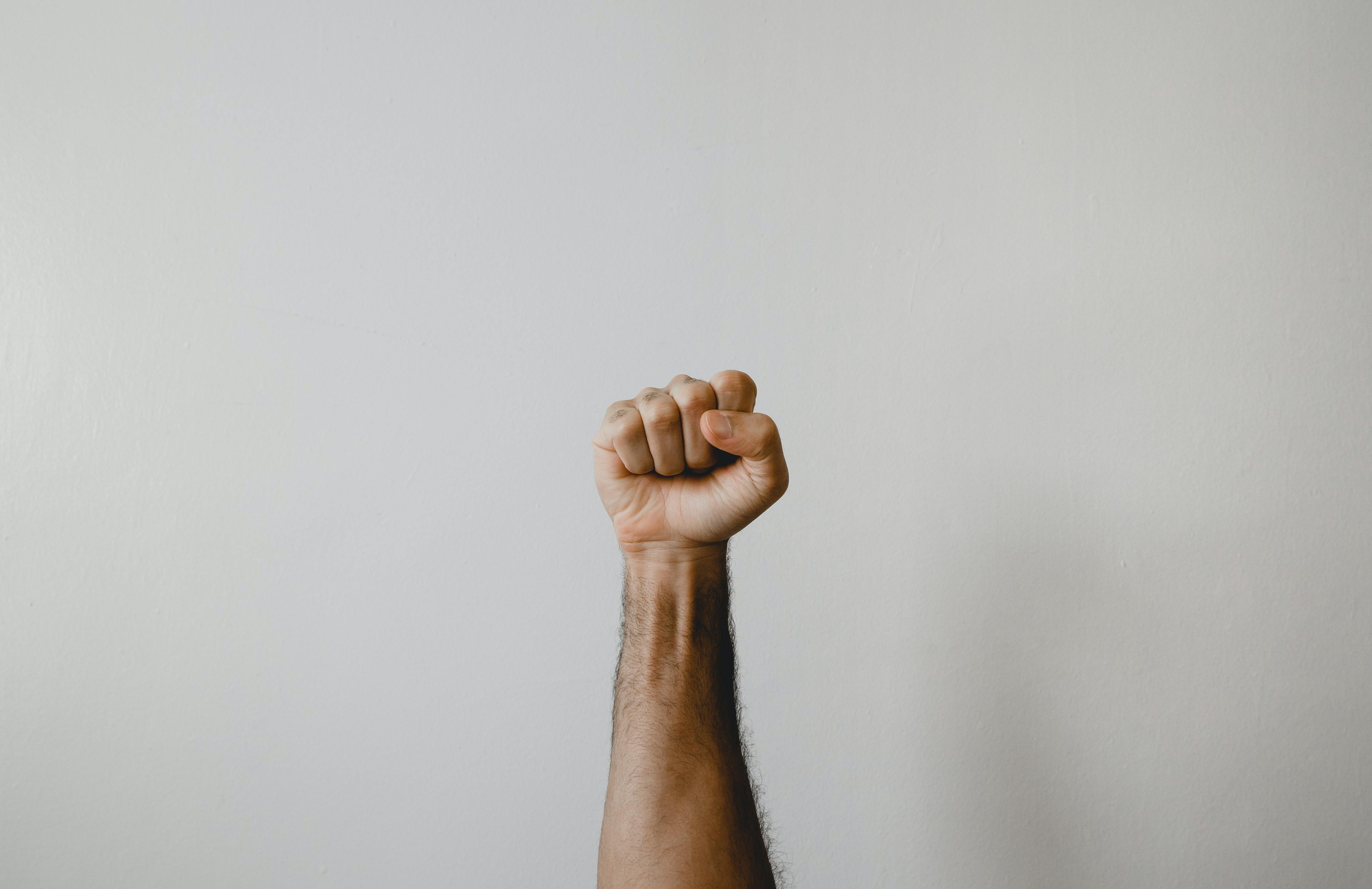 One of the things I love the most about working in the business development space, is that you learn so much by being able to look ‘under the hood’ of so many different businesses. I have now been in this space for almost 15 years, and I believe it has taught me a few things about why some people are successful, and why some are less so.

I met a guy some years ago who was one of the very first employees of one of the largest companies in the world, who now headed up a major division of that business. To say he was successful was an understatement, having played a crucial role in the business getting to where it is today, which is everywhere. I sat next to him at dinner, and the first thing I noticed was how little he wanted to talk about himself and his journey, and how much he wanted to talk to me about my role and what I did. To the point where I said to him don’t worry about me let’s talk about you!

But the pattern of conversation continued, and I could see that he had a natural curiosity and a propensity to learn from others and that was one of the main factors behind his success.

I have just been looking at some results for the annual ‘Mood of the Sales leader’ Survey, where this year for the first time we also asked for insights from salespeople (as well as the sales leader). One of the questions we asked was “what do you believe are the top attributes of the most successful salesperson?”, and it has been interesting but not surprising to see the difference in responses between sales leaders and the actual sales team members.

Four times more sales leaders see ‘coachability’ as one of the top 3 traits of the most successful salespeople. Whereas Salespeople consider ‘communication skills’ as by far the most important skillset, more than twice the level that sales leaders do.

For me you can draw a bow to highlight that coachability is about listening & adapting, and communication skills is mostly (not entirely) about talking. Who is right? For me the answer is pretty clear. Nobody ever learnt anything by talking, and no one ever lost a sale by listening.

We see it on our sales training and leadership programmes, where often the least experienced person will have the most to say or feel that they know the most; whereas the highest performers, who may be running the largest teams and biggest sales budgets, will prefer to listen and soak everything up.

When I think about some of the most successful people I have met over the years, there are obvious patterns, behaviors and traits that they have in common. They take some risks, they are curious, they are often not self-absorbed, but most of all, they are constant learners. They read books, they listen to others, and they are often insatiable in their desire for knowledge and self-improvement.

Being successful in business is about having the right attitude and mindset, a genuine passion and drive. We need an element of all these traits if we want to win and importantly, we want to work alongside, above, or for people like that too.

It is my belief that 2022 is going to be an interesting and challenging ride, so my call to action is that we all need to be learning and adapting constantly. Those that make the most of the next few years will undoubtedly be the ones who are looking outside of their standard BAU. Bring it on I say.

Are your sales meetings costing your company a fortune?

Have you ever worked out how much it costs to run a sales meeting? Not just...

What does disruption mean to our sales teams (and us)?

Firstly, when over 50 Sales Managers were asked about it at our recent...